Whistle-blower who spoke out on racism at Kruger Park suspended

By NewsroomOctober 11, 2019Anti-poaching
No Comments

SA National Parks (SANParks) has suspended a whistle-blower whose claims about racism and the arbitrary torture of black rangers on suspicions of rhino poaching in the Kruger National Park precipitated an investigation.

The investigation has been completed, but the report has not been released.

Raymond Khosa reported black employees’ concerns to SANParks’ management and, when he was snubbed, elevated the matter to President Cyril Ramaphosa’s office and Parliament.

Khosa was suspended on September 25 when he began calling for the results of the investigation report to be disclosed.

He also questioned the “real facts” about the resignation of Kruger’s managing executive, Glenn Phillips, in August before the expiry of his contract. 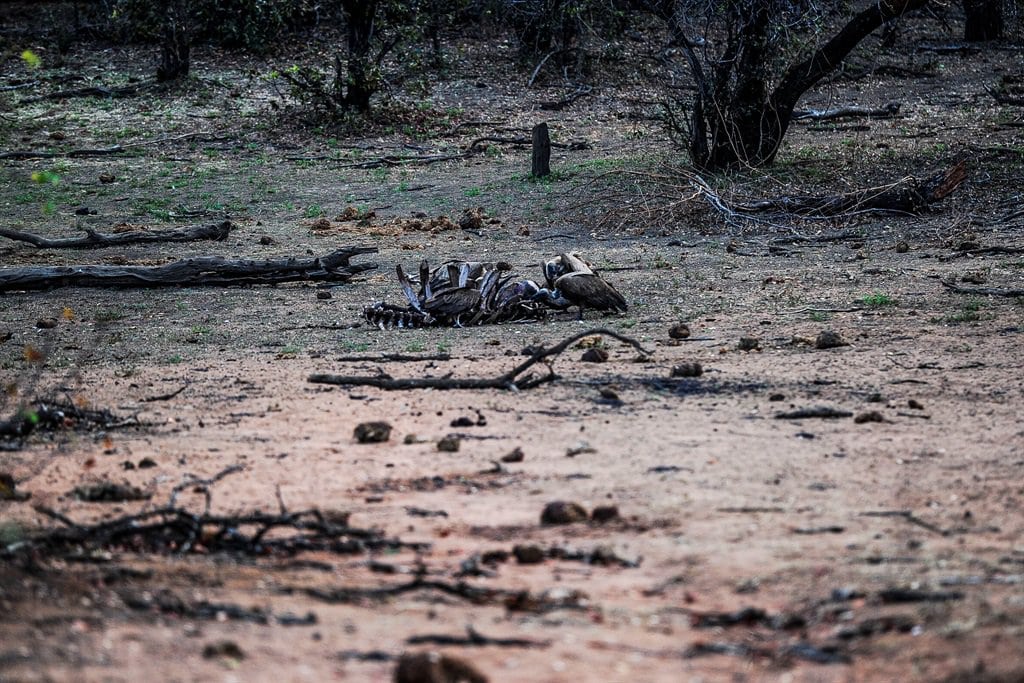 Original photo as published by City Press: A whistle-blower whose claims about racism and the arbitrary torture of black rangers on suspicions of rhino poaching in the Kruger National Park precipitated an investigation has been suspended by SA National Parks (SANParks

Phillips, City Press has been told, was allegedly implicated in the allegations employees put to the investigation team.

But SANParks said he left for “personal reasons”. He took leave when the investigation started and then resigned.

In Khosa’s suspension letter he was told to answer to charges of gross misconduct that include making allegations against SANParks and certain officials, challenging authority and being disrespectful.

“The investigation will look into your apparent behaviour that is damaging to the image of SANParks and/or mission of SANParks, bringing SANParks’ name into disrepute, non-adherence to the grievance policy and procedure and matters related thereto,” said the suspension letter, signed by chief ranger Nicholus Funda.

Black employees have told City Press about being assaulted, maimed and charged on baseless allegations of rhino poaching.

Khosa’s union, the National Union of Public Service and Allied Workers, has dismissed SANParks’ allegations against Khosa as being “vague”.

Khosa declined to comment for fear of facing more charges.

“Our office is facing difficulties in responding to your allegations in that your letter, specifically paragraph one, which was meant to address the allegations levelled against our member, are vague.”

The union’s case management officer, Siphiwe Ngalo, asked SANParks to provide further particulars about the allegations Khosa made against SANParks, as well as the officials he had mentioned.

It asked what authority he had challenged and what alleged disrepute he had brought to SANParks.

SANParks spokesperson, Isaac Phaahla, said Khosa’s suspension would not be discussed in the public domain.

Phaahla confirmed that SANParks had received the final report into the investigation but declined to share its findings and recommendations.

“We are not able share the details as we have repeatedly implored your publication to respect the process as it is highly regulated and complex. This was an internal investigation and affected stakeholders are being engaged,” he said.

Regarding Phillips’ resignation, Phaahla repeated that it was a “personal choice”.

“He was not implicated in any way by the outcomes of the investigation. More than 80% of the allegations levelled against Kruger management were not substantiated,” he said.

SANParks, said Phaahla, was building social cohesion among its staff through various internal programmes as part of nation building, but that did not mean there was racism in the organisation.

Although Phaahla downplayed the allegations of racism, incidents reported in the Kruger National Park suggest otherwise, City Press has been told.