By NewsroomOctober 31, 2019Anti-poaching
No Comments

While South Africa celebrates a decline in poaching, a white rhino was shot and killed in the Kruger National Park (KNP) this weekend.

Ike Phaahla, general manager of communications at the KNP, confirmed the tragic news, but said due to the quick reaction of the field rangers, the two suspects were arrested shortly after the incident.

“On Friday rangers heard six shots and immediately followed up.”

The fresh carcass was found in the Stoltznek area. The rangers called in the K9 reaction unit and the air wing for backup. 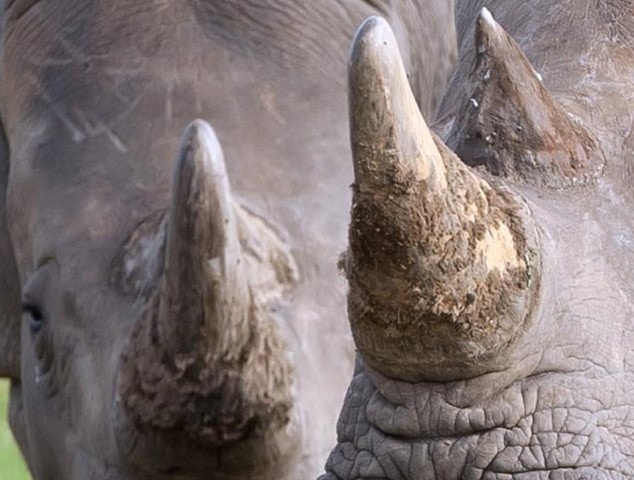 After an intensive search, the two suspects were cornered and arrested. They are expected to appear in court soon.

Recently released crime statistics by the SAPS have put overall poaching for 2018/19 at 520, a 12 per cent decrease from the previous year. But despite a national decline in poaching, the KNP lost 190 rhinos in the first six months of 2019.

Peter Knights, CEO of WildAid, said the crisis goes on as rhino numbers continue to decline. In a statement on its website at the end of last year, he confirmed that Hong Kong Special Administrative Region in China made another record seizure from two passengers flying from South Africa to Vietnam.

Sadly it seems that the Asian trade in rhino horn has not decreased in proportion to the numbers poached in South Africa.

He believes that in addition to anti-poaching efforts, work needs to be done to curb illegal trade in Asia.

“To stop organised crime, we still need to prosecute the kingpins in South Africa and Mozambique as well as the buyers in China and Vietnam. Apprehending the foot soldiers and mules who have been caught to date is simply not enough.”