Why black rhinos may get sick in captivity

By NewsroomAugust 19, 2020Science and technology
No Comments 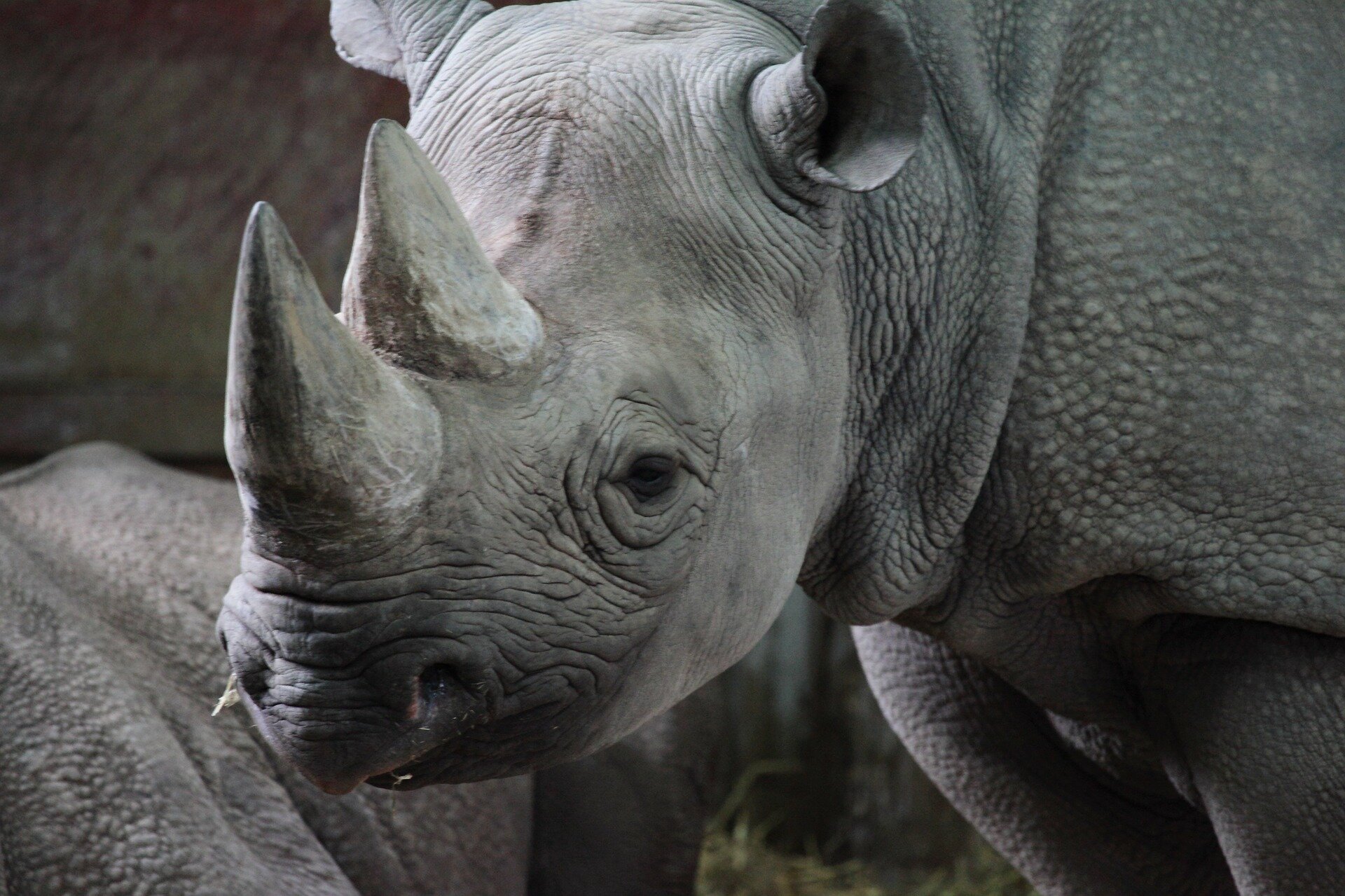 Inflammation and oxidative stress may be involved in the pathogenesis of iron overload disorder in captive black rhinoceroses, making this syndrome a potential common denominator to various diseases described in captivity in this species, according to a study published August 12 in the open-access journal PLOS ONE by Hanae Pouillevet of Oniris Nantes-Atlantic National College of Veterinary Medicine, and colleagues.

Black rhinoceroses are considered to be vulnerable to critically endangered by the International Union for Conservation of Nature. In captivity, these animals develop serious diseases not seen in wild black rhinoceroses. One such condition is iron overload disorder, in which iron accumulates in the body, potentially contributing to organ failure.

In the new study, the researchers tested how iron overload disorder relates to inflammation and oxidative stress, which have been linked to a variety of health conditions. Inflammation is part of the complex biological response of body tissues to protect against harmful stimuli, such as pathogens, damaged cells, or irritants. Oxidative stress is a phenomenon caused by an imbalance between the production of reactive oxygen species in cells and tissues and the ability to detoxify these oxygen-containing, chemically reactive molecules through protective mechanisms.

The findings suggest that iron accumulation may enhance inflammation and oxidative stress, leading to additional diseases, rapid aging, and organ damage. According to the authors, the results highlight the importance of continuing efforts to control iron overload disorder in captive black rhinoceroses, whether through dietary interventions or through regular blood removal.

Further investigations are needed to assess the value of the inflammatory and oxidative markers for determining the prognosis of captive black rhinoceroses, particularly for evaluating the impact of reduced-iron and antioxidant-supplemented diets.