Why the Kruger Park is demolishing artificial water sources

By NewsroomApril 6, 2021Land conservation
No Comments 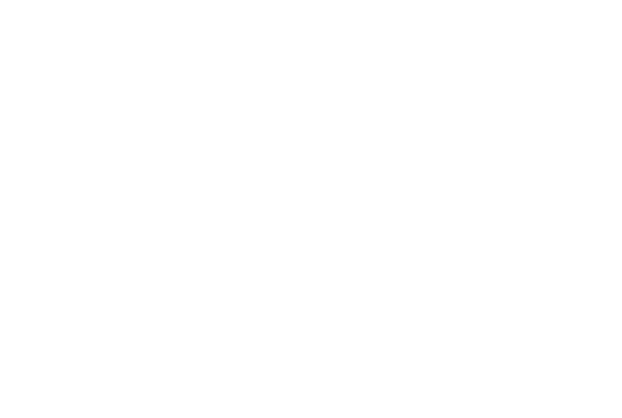 Kruger National Park has an ongoing programme to restore natural water resources and river connectivity. Image: As originally published by The Citizen.

Years of artificial water sources in the park have led to a number of ecological problems and landscape degradation.

Strategically placed boreholes to cope with fluctuating rainfall patterns were first constructed in the Kruger National Park (KNP) as early as 1927. Now it is a programme the park is seeking to destroy.

This is because scientists and conservationists have discovered that years of artificial water sources in the park have led to a number of ecological problems and landscape degradation.

The project began in 1930, continuing until 1990. Boreholes, water troughs, concrete reservoirs and dams were constructed throughout the park to ensure all animals had access to water.

This resulted in the erection of 53 concrete structures , which the park now has to methodically destroy.

Why were water sources built?

The KNP’s first concrete dam was built in 1931. The purpose of providing scattered artificial water sources was to spread animals more evenly throughout the park.

At the time, the park was still unfenced. But when western and eastern park fences were introduced, migratory animals such as wildebeest and zebra could no longer access large parts of the park.

Other animals such as eland and elephants were also cut off from accessing Mozambique’s moist altitudes.

Rapidly growing development in the country meant rivers in the park were also affected by pollution, in addition to increased pressure on perennial rivers.

It was decided 20 years ago to take a systems approach rather than an issues or species-based approach, resulting in artificial water points being closed.

How are water structures demolished?

KNP partnered with the South African National Defence Force (SANDF) in 2001, who were better placed to demolish structures by using explosives.

The SANDF used these demolitions for training purposes, in turn restoring river connectivity.

Rubble from explosions are cleared by hand thanks to a partnership with the Expanded Public Works Programme. This rubble is then recycled and used for other projects in the park.

What rivers are being restored?

The KNP has five major river systems flowing 600km from west to east. These rivers flow into the Indian Ocean through Mozambique. There are also 30,000km of seasonal and ephemeral streams.

All rivers in the park act as biodiversity hot spots for the 48 fish species that live in them.

The majority of the park is in the Zambezian lowveld eco-region and 22 fish are migratory species that can travel more than 100km. The park’s dams and weirs act as barriers because the natural river flow is disrupted, which affects the migration patterns of fish.

The removal of Sirheni, Wik en Weg and Kanniedood dams has resulted in the Mpongolo, Phugwane and Shingwedzi river systems opening up once again.

The park is now aiming to complete a free-flowing river situation throughout the park, which will assist in natural water purification, delivering nutrients and food, and allowing migratory fish to complete their life cycles.

One of the main rivers flowing through the park is the Letaba river, which forms part of the Olifants river system in the transboundary Limpopo river basin.

But droughts in 2015 and 2016 have left long-term damage to the river, despite efforts to mitigate these impacts. This means the river continues to struggle to meet its environmental water requirements.

Some artificial structures have been chosen to remain due to continued drought stress.

This forms part of a newly established freshwater research group led at the University of Mpumalanga, who are monitoring the impacts of removing the Mingerhout dam.

Findings confirmed Mingerhout was creating a disconnect in the river system due to temperature changes up and downstream, which affects the movement of tiger fish. These fish move downstream in winter for cooler waters.

This relatively small seasonal river’s major tributaries mainly come from inside the park, including the Bububu, Mphongolo, Phugwane and Sisha river tributaries.

The artificial Kanniedood dam was the largest of the park’s concrete structures. It was demolished in 2018, along with nine other dams and weirs.

Evidence indicates Shingwedzi is still affected by the devastation created by Kanniedood.

Not only is demolishing dams restoring ecological richness in the KNP, but jobs are being created in the process.

Although this is just the start of a series of long-term changes facing the park’s river systems, experts are positive that new natural water distribution work done in the KNP will yield tangible benefits.