By NewsroomSeptember 20, 2021Global conservation
No Comments 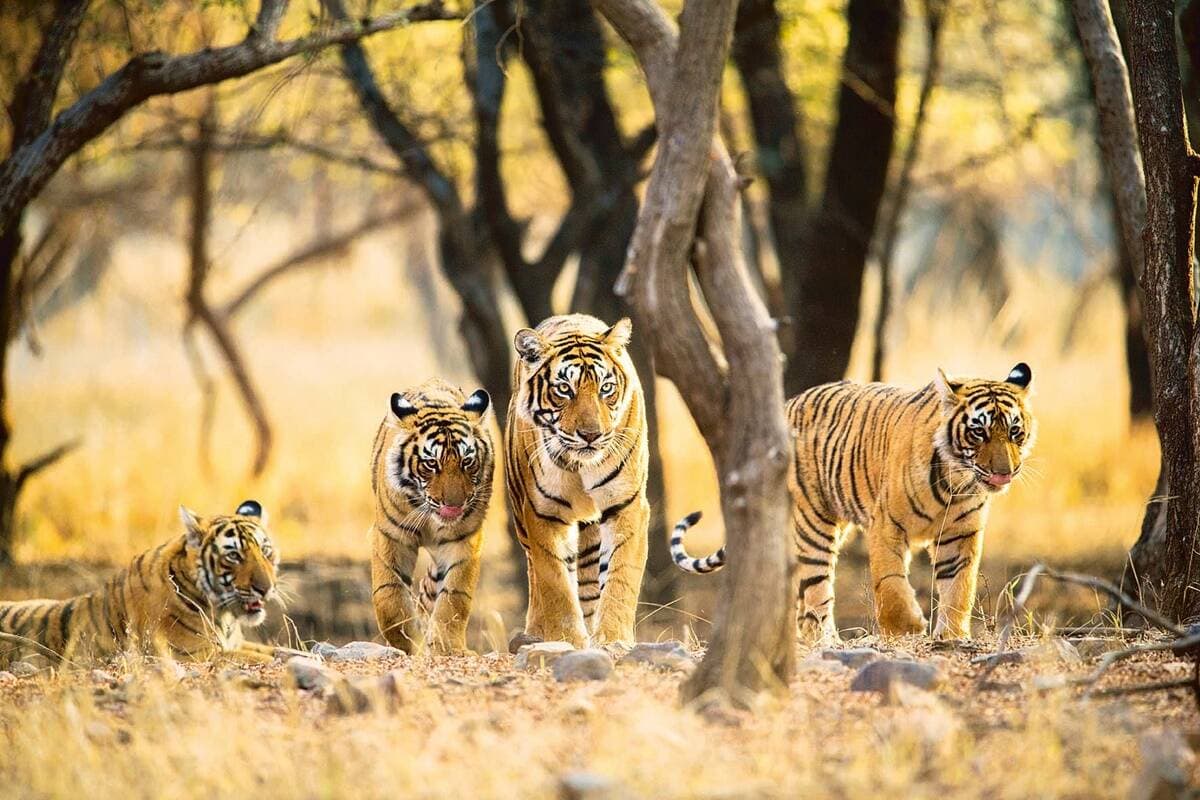 Wildlife conservation is the need of the hour and several organisations have been making special efforts to curb, protect and conserve species. Image: As originally published by Financial Express.