By NewsroomSeptember 27, 2021Wildlife Trade
No Comments 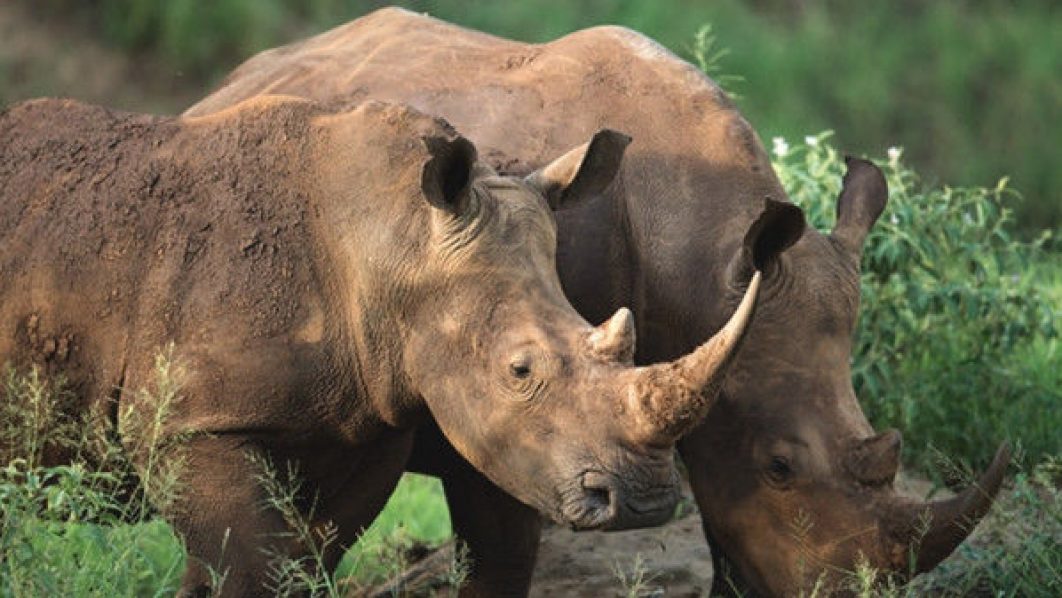 WildAid are worried about the current state of wildlife consumption. Image: As originally published by The Guardian Nigeria News.