By NewsroomSeptember 12, 2021Communities
No Comments 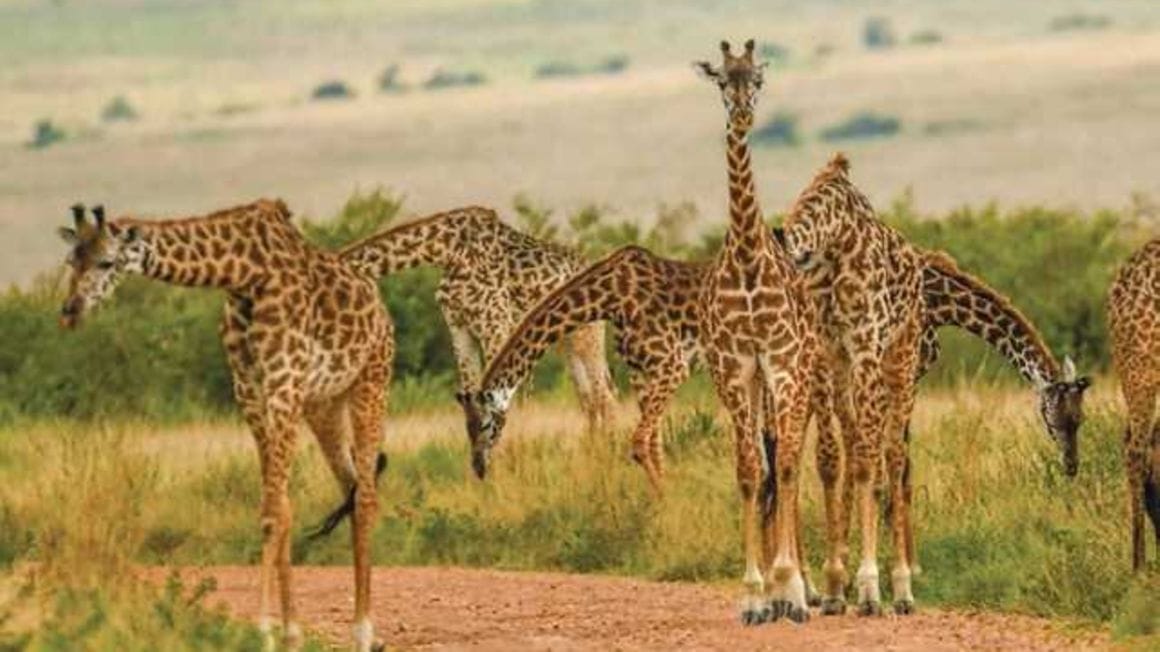 Giraffes in the wild. Image: As originally published by The East African.