By NewsroomFebruary 18, 2020Anti-poaching, Education
No Comments

GUWAHATI: Wildlife experts have warned that illegal wildlife traders would cash in on fears over the coronavirus outbreak by selling fake cures containing rhino horn and other endangered species parts in the State.

“Since the rumour that rhino horn and parts of other endangered species could cure patients infected by coronavirus is fast spreading, there might be attempts by wildlife traders and poachers to poach rhinos to sell the horns at international markets at high prices. The authorities should remain alert and foil any such attempt,” Wildlife conservationist Bibhab Talukdar said. 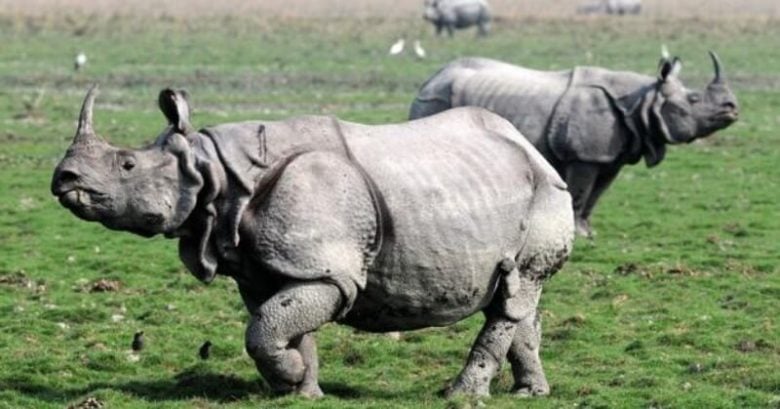 Original photo from The Sentinel

Talukdar who is also the secretary general of Aaranyak and Asia coordinator of International Rhino Foundation, said it is absolutely unscientific and unfounded that cure for coronavirus infected patients could be found in rhino horns. He said the State Government will have to take measures to dispel such rumor and unscientific perception.

“Since rhino horn cannot be consumed by humans how could it be turned into a medicine to cure any disease,” Talukdar said. He also ruled out the possibility of coronavirus getting spread through poultry population. “The virus is currently being spread from human to human,” he said.

Meanwhile, the authorities in Kaziranga National Park and Manas National Park have stepped up vigil to foil any attempt of poaching rhinos and other endangered species.