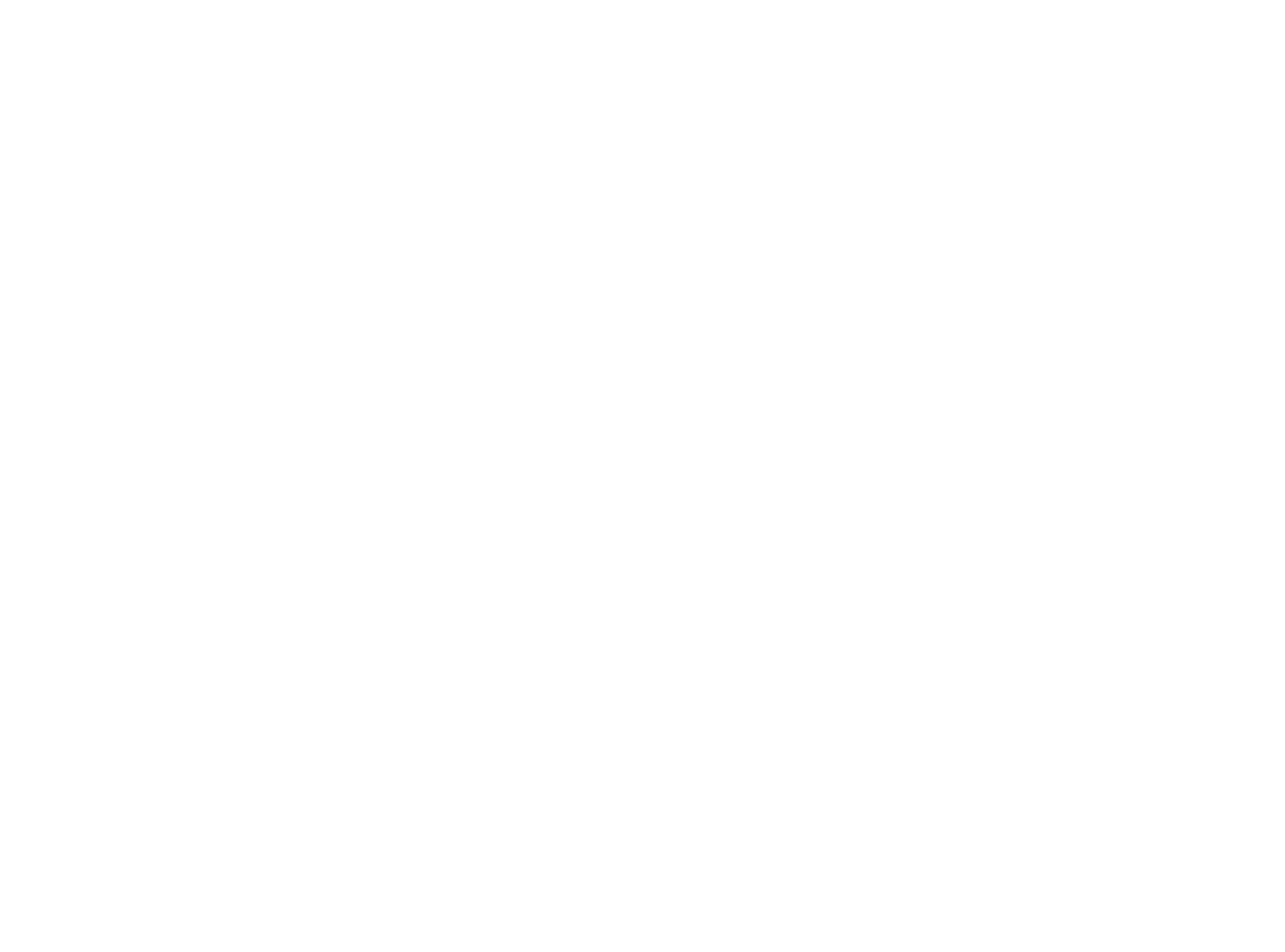 A class-action lawsuit by private rhino owners could be on the cards after a high-level panel recommended phasing out intensive management and rhino captive breeding operations.

It also recommended that trade in captive rhino horn should not be approved before the Rhino Committee of Inquiry recommendations are met. The committee was tasked several years ago to investigate the feasibility of the rhino horn trade.

On 2 May, the minister of forestry, fisheries and the environment, Barbara Creecy, released a 582-page report by the 25-member panel, which she set up in 2019 to review policies relating to the management, breeding, hunting and trade of lions, rhinos, leopards, and elephants.

Pelham Jones, the chairperson of the Private Rhino Owners Association, said the panel’s report was “devastating” for the industry, which owns about 60% of the national rhino herd. The private sector, he said, will continue to bear the conservation burden of safeguarding its rhino populations “except now without ecotourism revenue and the ability to sell animals”.

“Whereas rhino could have been the goose to lay the golden egg, we’ve not only been advised no way, but to expect more draconian legislation, and include the shutting down of captive breeding operations, which is probably an illegal act, in violation of constitutional rights. Now that we have this huge breeding nursery, with John Hume and one or two others, the government wants to shut it down … Must these rhinos now go to the Kruger National Park where they can get slaughtered?”

Jones said the association is studying the report. “If we feel we need to bring the equivalent of a class action against the department, because this is a violation of property rights and constitutional rights, we will. Once again, it’s an example of government overreach. They are making decisions in areas where we believe legally they have no mandate to do.”

Creecy said the government would end the captive lion breeding industry and the lion bone trade.

According to the report, most panel members recommended that the domestication of lions be stopped and reversed leading to the “only course” of action being “ethical and humane” euthanasia.

Michael ’t Sas-Rolfes, an environmental resource economist at Oxford University and a member of the panel, said there would probably be a string of lawsuits from the captive lion industry “and the government is going to be all tangled up in them, which they may very well lose again if they haven’t articulated their arguments properly”.

The South African National Biodiversity Institute said most of South Africa’s estimated 2 500 “wild” lions are in the Kruger and the Kgalagadi Transfrontier Park and smaller numbers are in smaller reserves and parks.

South Africa has about 350 facilities with 8 000 to 12 000 lions bred in captivity for commercial use in cub petting, canned hunting and the lion bone and other body parts trade.

’T Sas-Rolfes said: “The sad thing is the very motivation for the activists is a welfare motivation, and this could result in a worse welfare outcome for these animals.

“What they’re trying to do is cut off every single avenue for the breeders to make money but breeders are“going to hang on to their animals and are not going to have money to feed these animals, so is the welfare of these animals going to be approved through all of this?”

Some lion owners “will probably quietly eliminate their lions and seek out those markets [for body parts] to recoup some of their losses”.

’T Sas-Rolfes was one of the few panel members who approved phasing out lion captive lion breeding but argued for the lion bone trade to be retained. “I do think this is a huge problem, it’s a welfare problem, it’s an image problem for South Africa, and we do want to move away from it, but the question is how. We need to be smart about how we do this and not create an even bigger mess.”

Paul Funston, of Panthera’s lion programme, said the organisation was pleased the panel said captive lion breeding does not contribute to the conservation of wild lions, that legal trade in lion body parts risks stimulating demand and illegal trade and poses risks to wild lion in South Africa and in other countries where poaching is on the rise.

‘T Sas-Rolfes said: “I’m personally not convinced the lion bone trade is threatening wild lions. And I’m concerned that cutting off the last legal supply of cheap big cat body parts worldwide could create more problems itself and could drive the trade underground.”

Wildlife rehabilitation expert Karen Trendler welcomed the report’s recommendations. “There are short-term challenges from a welfare point of view, but the bigger picture of winding up an industry that has so many welfare implications is better.”

Chris Mercer, the director of the Campaign Against Canned Hunting, said the commercial captive lion breeding industry could take years to be phased out. “The champagne shouldn’t be opened just yet … The root of the problem is the demand from trophy hunters for living targets and, from Asians, for lion bone products. So long as the demand exists, soldiers of fortune will spring from the soil to find a way to supply it.”

The report said there was a need for South Africa to be repositioned and promoted as a destination of choice for “legal, regulated and responsible hunting”. A specific goal was to “leverage” the added value-benefit of hunting leopard”.

‘Sold out for the slaughter’

Bool Smuts, the director of the Landmark Foundation, said leopards have been sold out for the slaughter.

“When you read the report in its entirety, much has been made and ululating about the canned lion hunting decision, which is 20 years overdue, and I think it was a Machiavellian strategy … it’s distracted everybody. The big issues here are the ongoing, persistent and rabid commodification of wildlife — and the leopard specifically has been put on the altar in this decision.”

The panel was stacked with people from the hunting industry and a few conservationists were “known to be consumptive use participants … You’re going to get that outcome and that’s exactly what we got.”

“Now to put that [hunting decision] out because that constituency has sat on the panel and wants to make the $30 000 to $40 000 per hunt, they’re selling them out to it.”

This, he said, didn’t deal with the problem with leopards, which are unique. “They are a free ranging, nonconfined species under threat. The bit of information we know is that they’re in trouble and here we go and make a decision to sell them to the highest bidder.”