By NewsroomApril 12, 2021Wildlife Trade
No Comments 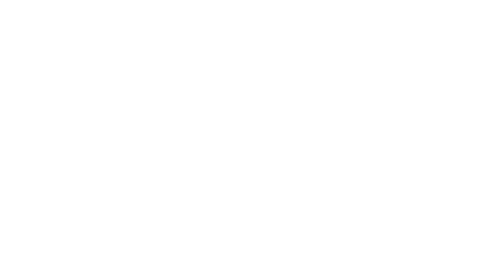 The pangolin has been identified as the most trafficked high-value species in the world according to a new report. Image: As originally published on NBC.

Pangolin was the most trafficked high-value protected species according to the 2020 Annual Report on the Combatting of Wildlife Crime released last week.

According to the report, only one pangolin of the 74 seized by the law enforcement agencies was alive while 129 of these nocturnal animals were poached in 2019.

The report emphasised that law enforcement relating to pangolin poaching and trafficking represent a major challenge because the animals are largely collected opportunistically.

However, transboundary intelligence collaboration has led to the arrest of four suspects and the seizure of one live pangolin, four skins and two vehicles used in the commission of the crime.

The report also said that 21 rhino horns were confiscated in 2020, with 31 of the animals poached.

Thirteen and eight rhino horns were impounded in 2018 and 2019 respectively. The recoveries of the horns, the report says, indicates an increasing disruption of criminal networks in Namibia.

The deployment of Namibian security forces to national parks with elephant population has also created a formidable deterrent to poachers, the report says.

Only 11 elephants are known to have been poached, while 62 tusks were confiscated last year, according to the report.

This shows that most of the 62 elephant tusks confiscated in Namibia last year were brought in from elsewhere for sale here.

The report added that pre-emptive arrests based on intelligence are responsible for the low number of endangered wildlife poached last year.