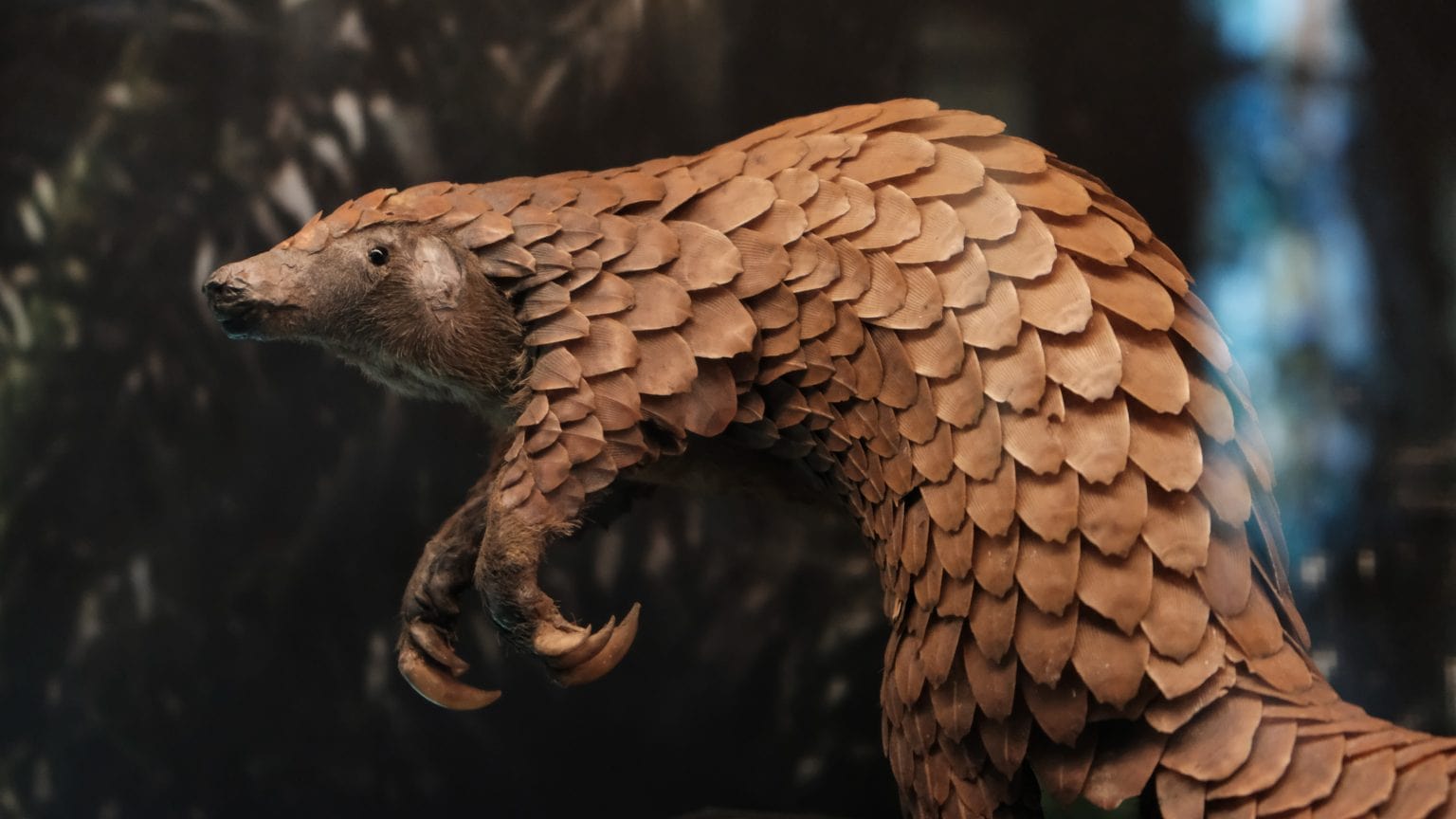 Nigeria customs service arrested three suspected wildlife traffickers after seizing animal parts. Officers seized 196 sacks containing 7,137 kg of pangolin scales and 4.6 kg of pangolin claws. The suspected traffickers were also found with a startling 846.34 kg of ivory, according to Wildlife Justice Commission. The animal parts were discovered when they were already ready to be exported.

This arrest is the ninth-largest seizure of pangolin scales since 2019. The Nigerian customs service was able to find the location of these items with the help of intelligence from the Wildlife Justice Commission.

The wildlife traffickers who were arrested are suspected of being involved in a well-known criminal network operating in West Africa that has been linked to 50% of all pangolin scale seizures in the past three years. There are additional suspects who are believed to have fled to Nigeria.

The Wildlife Justice Commission warned officials that Covid restrictions have not stopped these wildlife traffickers. Rather it is believed that they are stockpiling their illegal products. In order to sell them as soon as restrictions are released.

Since its beginning in 2015. The Wildlife Justice Department has helped in the arrests of 151 wildlife traffickers. And has dismantled 35 criminal networks. So far, this arrest has been the largest seizure of pangolin scales. As well as the second-largest seizure of ivory.

Sign this petition to demand that the United Nations, the United States, and South Africa offer governmental funds and assistance to groups working to save the pangolins!