World Elephant Day: How are the pachyderms doing in Africa? 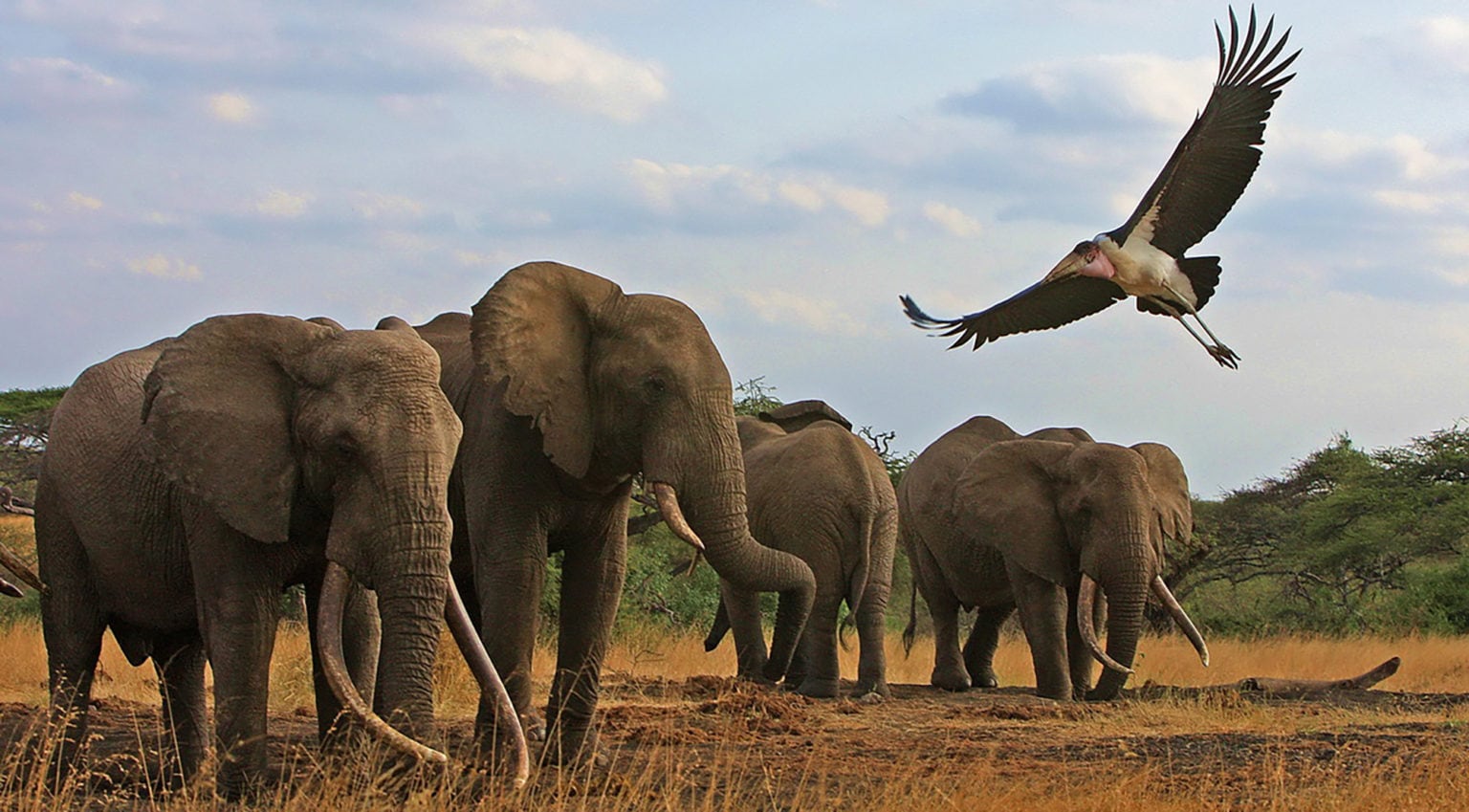 A herd of elephants. Image: As originally published by Daily Maverick

The state of elephants in Africa is in some measure good and in large measure bad. In a number of cases it’s downright ugly. Savannah elephants have recently been listed as endangered and forest elephants as critically endangered, so their future is a concern.

So how are they doing? Here’s the backdrop: From roughly a million in 1970, Africa’s elephant population plummeted to around 450,000 at last count — a decline largely blamed on poaching for their ivory. At its height in 2011, poaching claimed 36,000 elephants a year, or an average of one every 15 minutes.

And looming like an approaching thunderstorm is the number of people living in Africa, which has doubled since 1982, reaching a billion in 2009, and expected to double again by 2050. Increasing conflict with elephants will be inevitable.

The “good” today is in South Africa and Kenya as well as, surprisingly, Mali and Chad. The “bad” is almost everywhere else and, sadly, includes the country with the greatest herd: Botswana. The ugly is where it always seems to be for elephants: Zimbabwe.

At the moment elephant numbers in southern Africa seem to be relatively stable. In South Africa there are around 26,000 and in northern Botswana the population has remained at around 130,000 for more than a decade. In Kenya, according to conservationist Karl Ammann, elephant numbers are gradually increasing — but so is conflict with farmers.

In June, South African Environment Minister Barbara Creecy tabled a policy saying the government would not support the international sale of ivory at CITES “as long as current specified circumstances prevail”. It’s draft policy and not yet law, but is encouraging.

Chad’s elephants continue to thrive thanks to the pioneering work done by African Parks Network operating in tandem with the government of Chad in Zakouma National Park. Kenya, too, has made great progress to reduce elephant poaching by close to 90% over the past decade through better law enforcement, ensuring that elephants are positioned as an asset both for the country and for their people.

Another “good” is Mali, a place so often in turmoil it’s a surprise. The country has just experienced its second coup in nine months. Northern Mali is the transit route for huge numbers of migrants making their way northward to Europe and a major conduit for illegal drugs, weapons and jihadists.

Amid this, the Mali Elephant Project, engaging with local communities to protect desert-adapted elephants, is remarkably successful. There has been almost zero poaching and the government has approved a large extension to the Gourma Elephant Reserve. For nine years, MEP staff have been operating in a country slipping in and out of chaos and keeping elephants safe through it all. They’re hardy protectors.

Perhaps anticipating SA’s CITES pullback, tourism ministers from Zimbabwe, Namibia, Zambia and Botswana met in June and, according to reports, discussed pulling out of CITES and possibly establishing an agreement similar to the Kimberley Process for diamonds, which requires transparency only between partners.