By NewsroomSeptember 12, 2021Wildlife Trade
No Comments 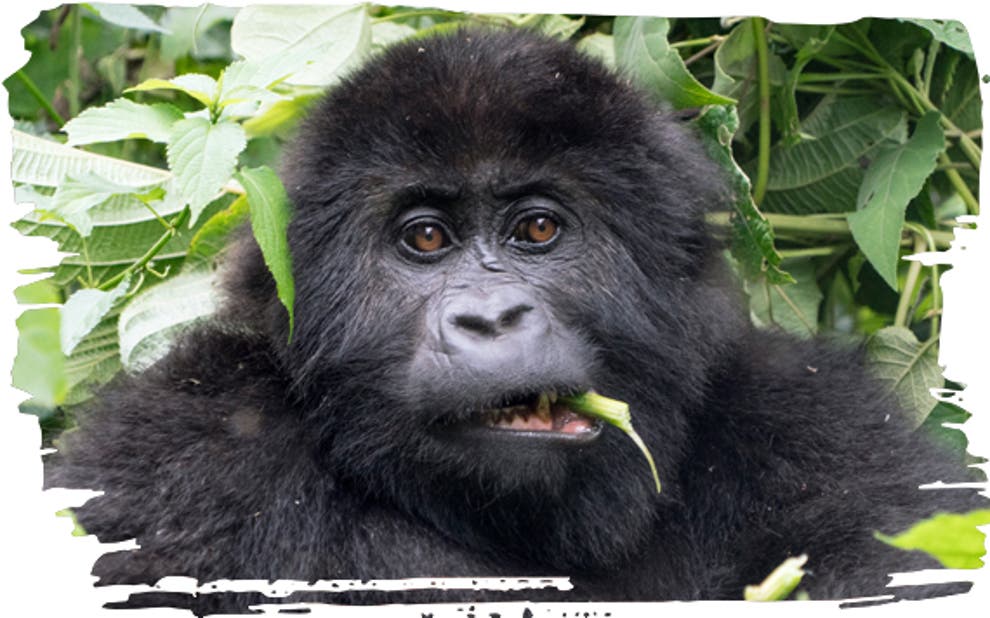 With declining and severely fragmented populations, gorillas are teetering towards the brink of extinction. Image: Born Free Foundation / As originally published by The Independent.