World Rhino Day 2021 date and theme: Know the significance of the day raising awareness of all five rhino species 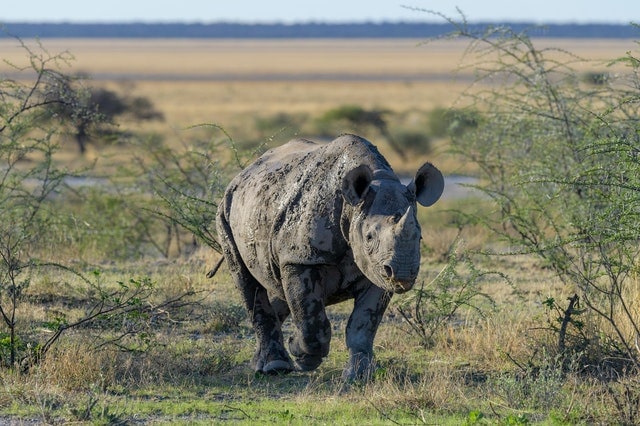