By NewsroomSeptember 26, 2021Science and technology, Wildlife Crime
No Comments 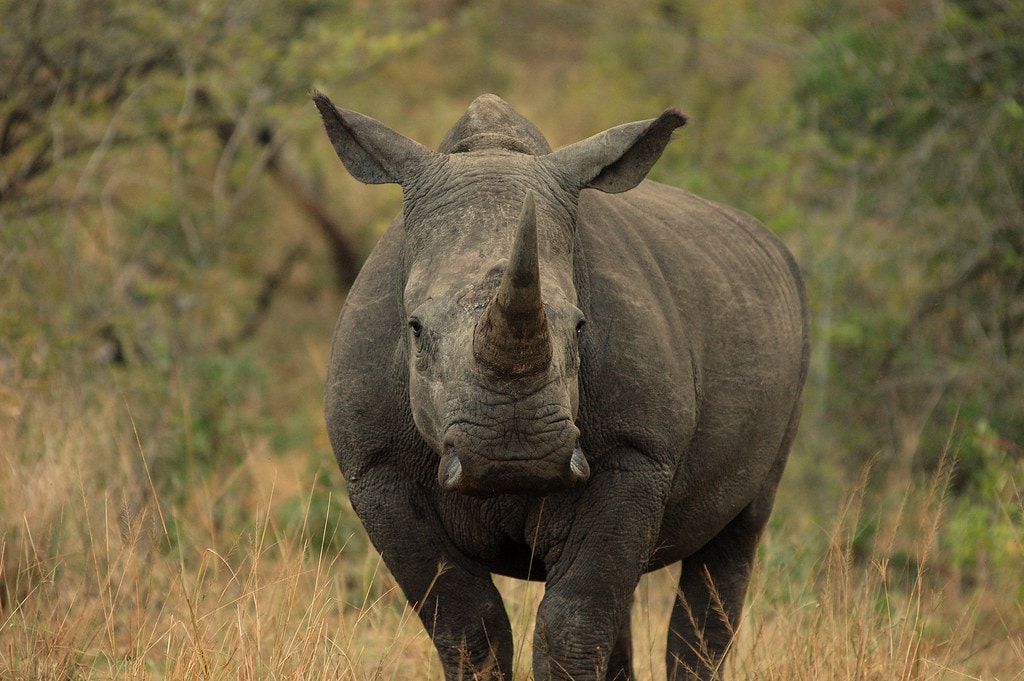 There may be fewer than 3000 rhinos in Kruger National Park for the first time. Image: Alfredo Mancia/Flickr.