World Rhino Day: urgent action must be taken to save the critically endangered Sumatran rhino

By NewsroomSeptember 28, 2021Conservation
No Comments 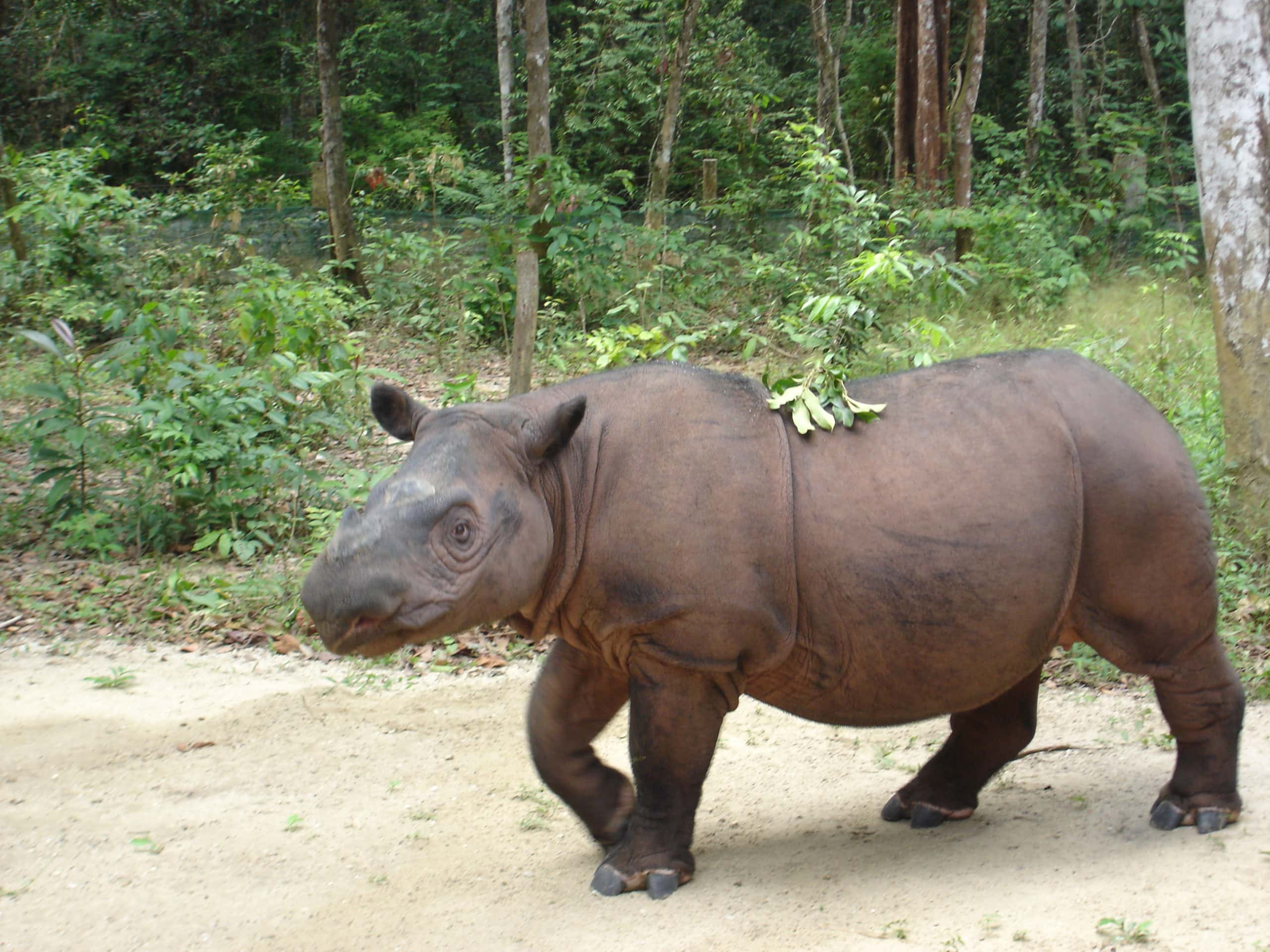