By NewsroomJune 10, 2021Wildlife Trade
No Comments 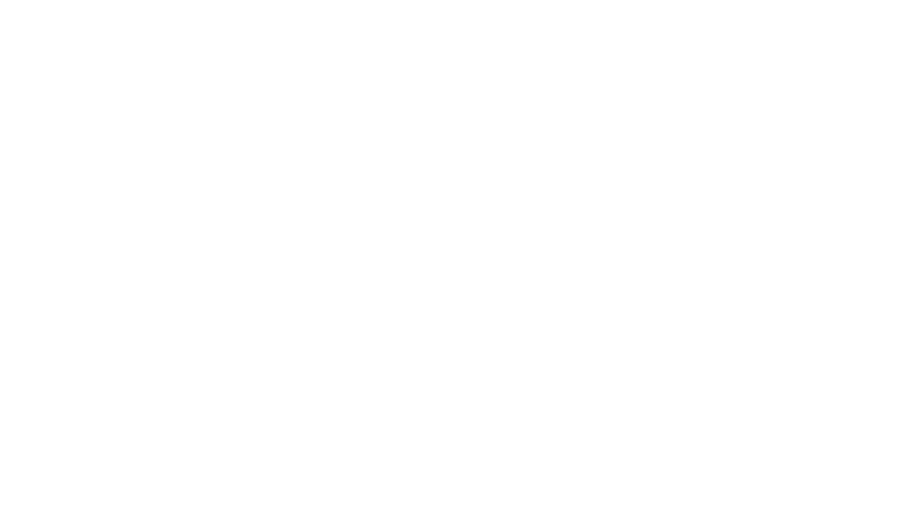 Fighting the increasing number of wildlife crimes has been daunting without information and expertise in the country.

However, with the launch of World Wildlife Fund’s (WWF) Asia-Pacific counter-illegal wildlife trade (IWT) hub on June 3, the related issues could be addressed.

Conservation director with WWF Bhutan, Vijay Moktan said that in the face of increased illegal wildlife trade in the country, which is often used as a transit point for illegal contrabands, the country lacked the expertise to tackle such crimes.

The lack of clear guidelines and policy directives are also impeding the process, he said.  “Through this hub, we’ll support the government in capacity building of the relevant agencies like the forest department, the judiciary, Royal Bhutan Police, Royal Bhutan Army, financial institutions, and customs officials.”

Although wildlife crimes have been increasing, he said that the judiciary lacked the expertise to persecute such crimes. “The forest department does not have the skills to investigate crimes, particularly, the forensic part of the illegal trade.”

From 2017 to 2020, the country reported 4,000 forest crimes from which illegal activities related to timber and wildlife poaching topped the list.

The hub would help strengthen the region’s response towards transnational wildlife crime which poses a grave threat to wildlife, critical habitats, and people, Vijay Moktan said. “Profit is the most important driver behind global illegal wildlife trade. Online wildlife sales provide new channels for illicit trade within national boundaries, across borders, and between continents.”

To curb these challenges, he said that the countries should disrupt trade chains by building synergies among governments, transportation and shipment companies, financial institutions, international bodies, the private sector, and NGOs.

Chief forestry officer with the Forest Protection and Enforcement Division, Kinley Tshering, said that with the launch of the hub, the department is looking forward to reducing wildlife crimes through skills in investigation and international and regional information sharing mechanisms.

“Wildlife extends beyond Bhutan which calls for transnational cooperation. We’ll now have access to information, expertise, and access to online forums which are used to conduct illegal businesses,” he said.

He said that the increasing wildlife crime is gradually impacting human wellbeing as it involves money laundering and human trafficking. “The hub is targeting to disrupt the financial flow in illegal trades.”

With the launching of the hub, the department expects to reduce poaching cases, which currently is one of the most difficult crimes to tackle.

The Covid-19 pandemic, however, has reduced cases of IWT due to movement restrictions and border closures in the country, Kinley Tshering said.