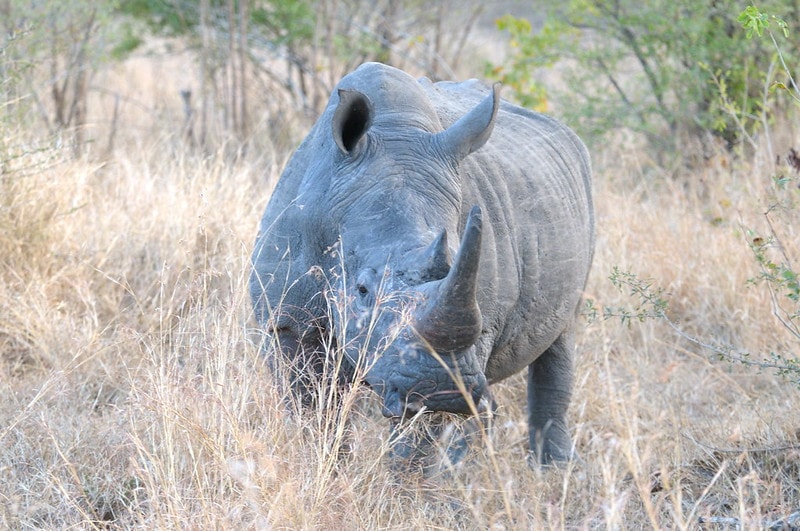 The World Wide Fund for Nature (WWF) said transparency and regular communication about the status of rhino and rhino poaching is vital to track the impact of efforts made to conserve rhinos and reduce the impacts of the illegal wildlife trade.

WWF was responding to the release of the rhino poaching numbers for 2021 by the Department of Forestry, Fisheries and the Environment (DFFE) on Tuesday.

The DFFE said as many as 451 rhino were poached in South Africa last year – 327 within government reserves and 124 on private property.

“The latest rhino poaching numbers from South Africa confirm the ongoing nature of the threat to the world’s rhino populations, regardless of the brief respite in poaching pressure in 2020 due to lockdown restrictions.

“In fact, global travel and tourism restrictions in response to the pandemic continue to have a devastating impact on income for conservation areas and the livelihoods of local people living near those areas.

The non-governmental organisation added that there were also a number of successful convictions for killing rhinos in Kruger National Park, with sentences up to an effective 45 years’ imprisonment, based on strong collaboration between the South African Police Service (SAPS) and South African National Parks (SANParks).

In an attempt to discourage poachers, DFFE Minister Barbara Creecy said SANParks, provincial nature reserves and private rhino owners are dehorning rhinos, while SANParks is investigating the feasibility of additional actions such as anti-poaching initiatives focused on apprehending poachers and establishing additional founder populations outside the Kruger park.

“The government continues to work closely with the private sector and non-governmental organisations through the Integrated Strategic Management of Rhinoceros approach and the draft National Integrated Strategy to Combat Wildlife Trafficking (NISCWT) to address rhino poaching,” Creecy said.