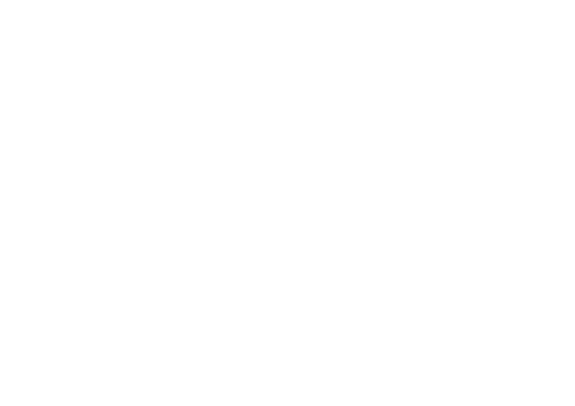 The trail that led to wildlife traffickers in several successful operations this year had an unusual origin — YouTube comments. In at least five operations, pangolins and tiger skins were seized over the past one year by the Wildlife Crime Control Bureau (WCCB) and Wildlife Trade Monitoring Network India by trailing tip-offs received from YouTube.

Videos of “pangolins for sale” have long been shared on YouTube.

A YouTube video posted shows a pangolin being led around by a string. The camera closes in on a piece of paper showing a date. Then the pangolin is stuffed in a bag and weighed. A comment below says “interested”. Another video from an active YouTube channel ‘DF Bhoot’, with 3.5k subscribers, shows someone doing an “electricity test” on a pangolin – a power tester is used to nudge a pangolin and it lights up. It is a common gimmick to draw customers. The subject reads “tester wala Bajar kit, call me at xxxx”.

Videos alone don’t lead to much. So, WCCB volunteers go over the comments for clues that may lead to the identity of potential buyers. Sometimes, it doesn’t take much — buyers and sellers leave their numbers in comments. “One comment led us to a group of traffickers in Tinsukia (Assam). On February 18, we seized seven Chinese pangolin skins and one live Chinese pangolin from a hotel,” said HV Girisha, joint director, WCCB.

Girisha said a team worked for weeks trying to get in touch with those who commented, tracked down the kingpin and then on February 18, a joint enforcement team of the WCCB and the Assam forest department caught two people, seven Chinese pangolin skins and one live Chinese pangolin from their possession in a hotel. It was the biggest recovery of this year.

However, animal trafficking on platforms like YouTube and Facebook is not new and perpetrators have learnt to remove all traces of the crime on the ground. To counter this, the WCCB has launched “WILD NET”, a program designed to track and check illegal animal trading online. Any suspicious activity online would send alerts to enforcement agencies in the country. Girisha said that they also spread awareness among e-commerce platforms on how to detect online animal trafficking.

Pangolins remain one of the most sought-after mammals in the international wildlife body parts trade. Pangolin meat is consumed for its high protein content and the scales are used to prepare medicinal pastes or as ornaments or gift items.

Also, the demand for live pangolins has increased over the years. “It is an increasing trend. Pangolins caught live are used for sacrificial or occult purposes. Out of every 10 pangolins related seizures, at least two to three are found to involve live animals,” said Saket Badola, head of TRAFFIC India, the wildlife trade monitoring network that works in collaboration with WWF (World Wide Fund for Nature) and International Union for Conservation of Nature(IUCN).

From the fact that the business has shifted largely online, it can be said that mostly youths, who tend to be tech savvy, are involved, Badola said, adding easy transfer of money had made it easy for traffickers. Earlier, simply following the cash would lead to a culprit, but that is not the case anymore. “With so many channels to transfer money, it has become difficult to follow the network of traffickers,” said Badola.

In 2019, TRAFFIC in collaboration with MOEFCC organised a meeting with online platforms like Google, Facebook, YouTube and e-commerce sites like IndiaMart and Flipkart to ensure that their platforms are not used for trading protected species. “Another meeting of various stakeholders is scheduled for early July,” said Badola.

Found across Asia and Africa, the eight various species of pangolin are tagged under the “vulnerable” to “critically endangered” species under the IUCN.