By NewsroomMarch 5, 2021Anti-poaching, Science and technology
No Comments 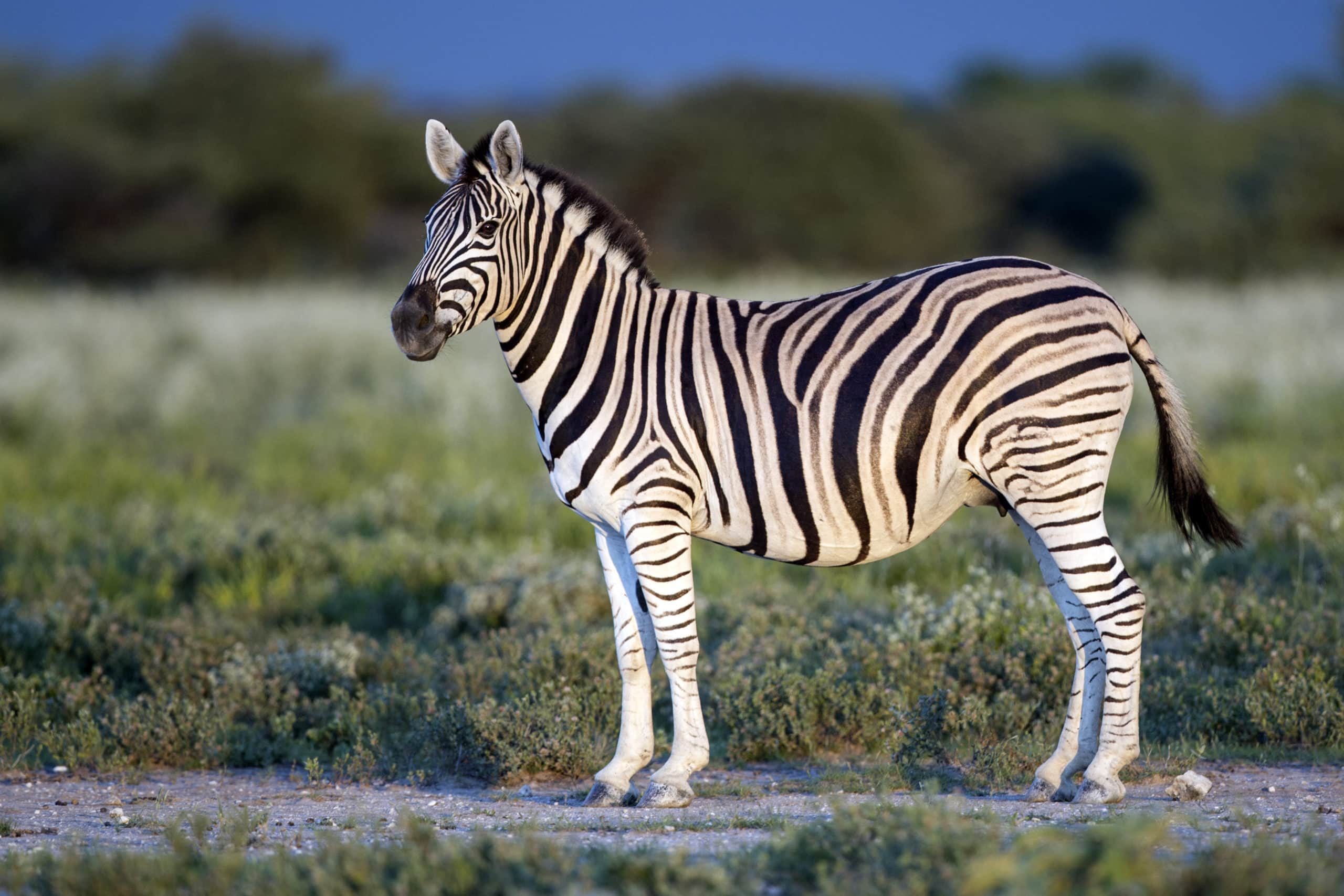 Scientists at Wageningen University & Research have developed a high-tech early warning system for poaching. By equipping prey animals such as zebras, wildebeests and antelopes with sensors, suspicious changes in their movements are detected. Algorithms then recognise whether this behaviour may have been caused by poachers. This technology could represent a breakthrough in the fight against poaching.

Poaching puts pressure on populations of targeted species, including rhinos and elephants, around the world. “It’s an enormously lucrative industry that’s difficult to stop,” says ecologist Henjo de Knegt. “In this study, we are using the latest technologies to help reduce poaching.”

In Welgevonden Game Reserve in South Africa, De Knegt and his colleagues have fitted 135 prey animals (zebras, wildebeests, impala and eland antelopes) with GPS collars and sensors that wirelessly transmit data to a server in Europe. The researchers are working on this project with technology giant IBM and telecommunications company MTN. After fitting the equipment, the researchers simulated various disturbances: the intrusion of poachers on foot, in a car or both.

The animals’ behaviour appeared to betray the presence of poachers. Animals in the vicinity of the poachers displayed abnormal movement patterns, such as flight behaviour or changes in the movements of the herd. This usually lasted for up to 45 minutes. “This means that prey animals, which are generally not the targets of poachers themselves, can warn us of poachers moving in the area,” says ecologist Jasper Eikelboom, who co-led the study with De Knegt. “Together, the animals form a real-time early warning system.” The researchers tagged the prey animals instead of the rhinos or elephants to prevent the locations of these target species from becoming known if the system were hacked. “In addition, these prey animals are often present in greater numbers, so behavioural changes can be observed early.”

Saving as many rhinos as possible

The smart warning system can deliver substantial amounts of information to park rangers, for example, who can intervene before animals are harmed. “But this is not a long-term solution,” Eikelboom says. “Eventually, the demand for rhino horn and the corruption that facilitates the smuggling must be reduced. Our system (and other protective measures) are necessary to get through this period of unprecedented high poaching pressure with as many rhinos as possible.”

The study was partly financed by the Dutch Organisation for Scientific Research and its results were published in the academic journal Scientific Report. You can download the article ‘Timely poacher detection and localization using sentinel animal movement’.