Zimbabwe bans coal mining in Hwange and other game parks 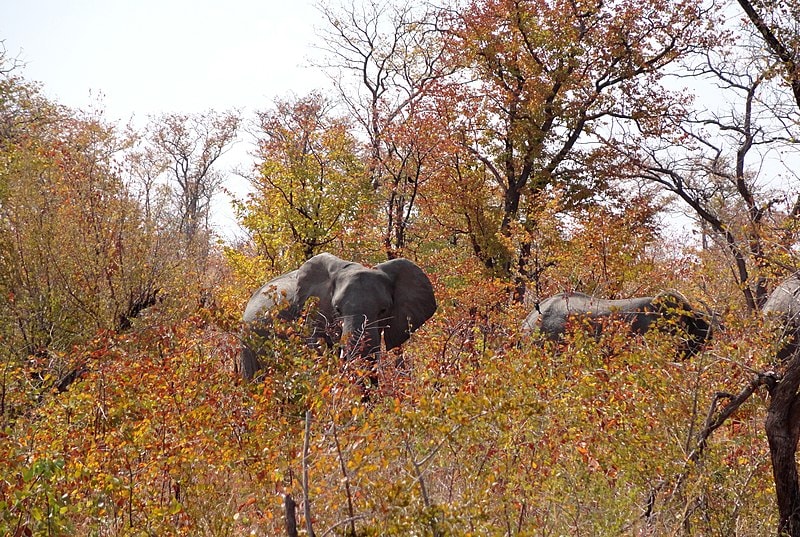 Zimbabwe has banned mining in all its national parks, reversing a decision to let Chinese firms explore for coal at its famous Hwange game park.

The move came after campaigners took the government to court to prevent “ecological degradation” in parks.

Two firms had been given a licence to explore for coal in Hwange, Zimbabwe’s biggest national park.

It is home to more than 40,000 elephants and numerous other species, including the endangered black rhino.

In court papers filed on Monday, the Zimbabwe Environmental Lawyers Association (ZELA) warned that the park would turn into a “site for drilling, land clearance, road building and geological surveys” if coal exploration went ahead.

“Steps are being undertaken to immediately cancel all mining titles held in national parks,” she said.

Ms Mutsvangwa also announced a ban on mining along most river beds, in a decision that would affect small-scale Chinese and local gold miners.

China is a major investor in Zimbabwe and a close ally of the government.

It has for a long time pursued a “Look East” policy to boost the struggling economy following sanctions imposed by Western powers angered by the government’s human rights record and controversial land reform programme.

The Chinese firms had planned to mine in the park in a joint venture with the state-owned Zimbabwe Mining Development Corporation.

Analysis: Why the government relented

The decision to give exploration rights in the country’s biggest park was always going to be controversial and it led to a public outcry, with the hashtag #SaveHwangenationalpark trending on Twitter in Zimbabwe.

Environmentalists raised concerns that coal mining in the park would devastate wildlife, and negatively affect tourism – a major source of income for Zimbabwe.

Finally, the government relented and announced the ban. Mines minister Winston Chitando was quoted in the state-run The Herald newspaper as saying that the mining rights were given in 2015 but exploration only began now.

The decision is unlikely to affect relations between Zimbabwe and China. Both governments are acutely aware of the sensitivities around conservation and the outcry would not have surprised either.

But for some Zimbabweans the ban does not go far enough. They point out that years of gold mining along rivers has caused environmental degradation. They, therefore, want the ban to be enshrined in law so that this does not happen again and the environment is protected.