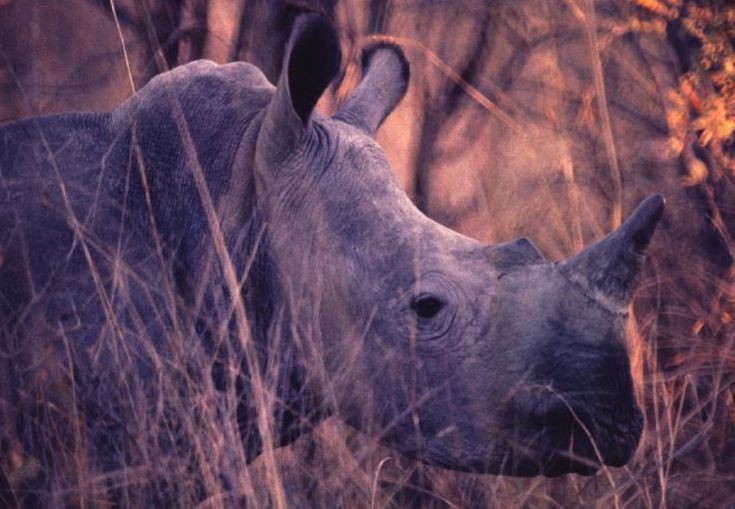 A Zimbabwe wildlife park will receive donations of $1million each year for the next 15 years to fight poaching. Image: Wikimedia Commons

One of Zimbabwe’s biggest wildlife reserves is to receive US$1 million annually from a brand-new fund to help sustain its operations and fight poaching, German conservationists said on Wednesday.

The money, which will extend for at least 15 years, will help pay for ranger patrols, equipment maintenance and other everyday needs, the park’s partner, the Frankfurt Zoological Society (FZS), told AFP by email.

It is home to at least 11 000 elephants – its name means “the place of the elephant” in the local ChiShona language – as well as to black rhinos, whose numbers are kept secret for security reasons.

The money will come from the Legacy Landscapes Fund (LLF), a brand-new international initiative that provides funds to help wildlife havens in poor countries.

“The idea of the Legacy Landscapes Fund is to provide a reliable funding for basic operations in a protected area,” said the FZS’s head of communications, Dagmar Andres-Bruemmer.

The donation to Gonarezhou is “funding ‘to keep the lights on’ in difficult times, so to say,” she said in response to questions emailed by AFP.

National parks that depend on tourism income have suffered during the coronavirus pandemic, she noted.

“In some parks in Africa, even basic work such as ranger patrols could not be done due to budget cuts. So poaching picked up significantly.”

The LLF, set up in 2021, is a public-private fund established as a charity under German law to help close the funding gap for biodiversity conservation.