By NewsroomMay 10, 2021Wildlife Trade
No Comments 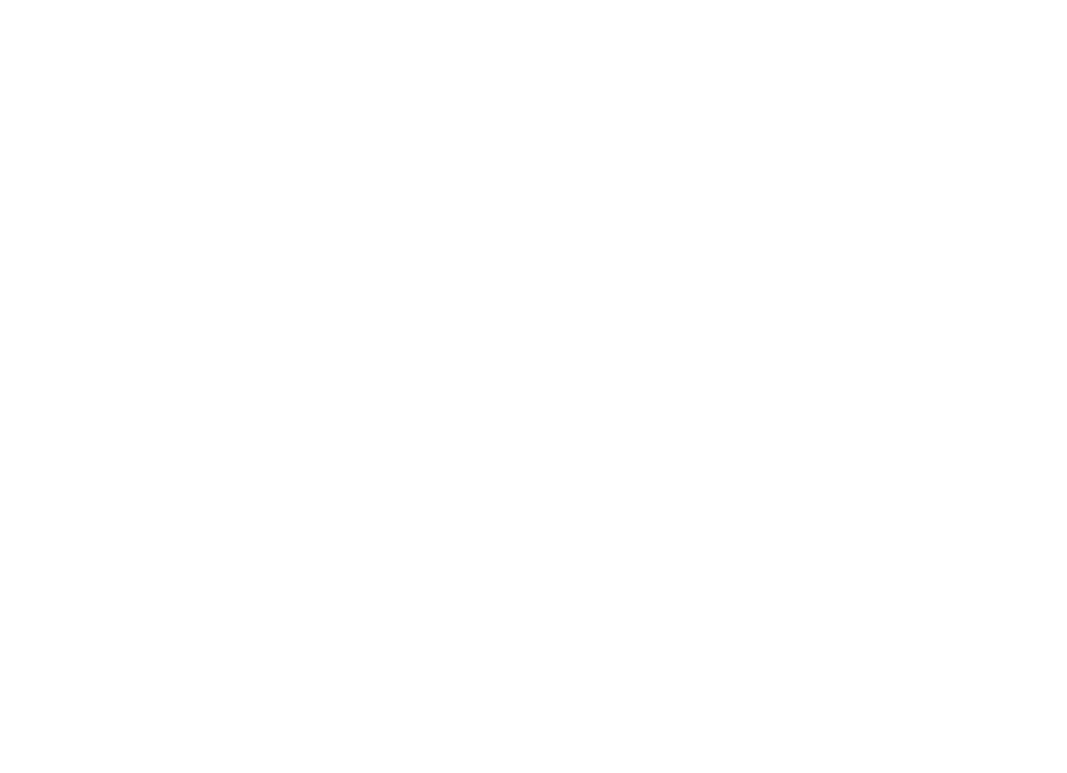 Zimbabwe plans to tax wildlife trade to generate revenue for the cash-strapped government.

A proposal to amend the Parks and Wildlife Act suggests a 10% tax on wildlife trade including exports and donations, where the value of the animals shipped would be estimated. The government has accused private land owners of masking animal trades as donations when they are commercial transactions.

Zimbabwe is home to the world’s second-biggest population of elephants and boasts wildlife species ranging from lions to rhinos a range of antelopes. Still, an economic crisis has left it with insufficient money to maintain its national parks.

The proposed amendment was the subject of internal discussion held on May 5 between Mangaliso Ndlovu, the Environment, Climate, Tourism and Hospitality Minister and wildlife industry stakeholders in the capital, Harare.

“How will we give animals internally and external to other places when there is the burden of extra costs?” said Rob Lurie, chairman of the Zimbabwe Professional Guides Association.

In Zimbabwe, all animals are owned by the State regardless whether they are on private sanctuaries, national parks and communal lands.

“There are commercial benefits not being declared,” said Tinashe Farawo, spokesman for the Zimbabwe Parks and Wildlife Management Authority.