By NewsroomAugust 2, 2021Conservation
No Comments 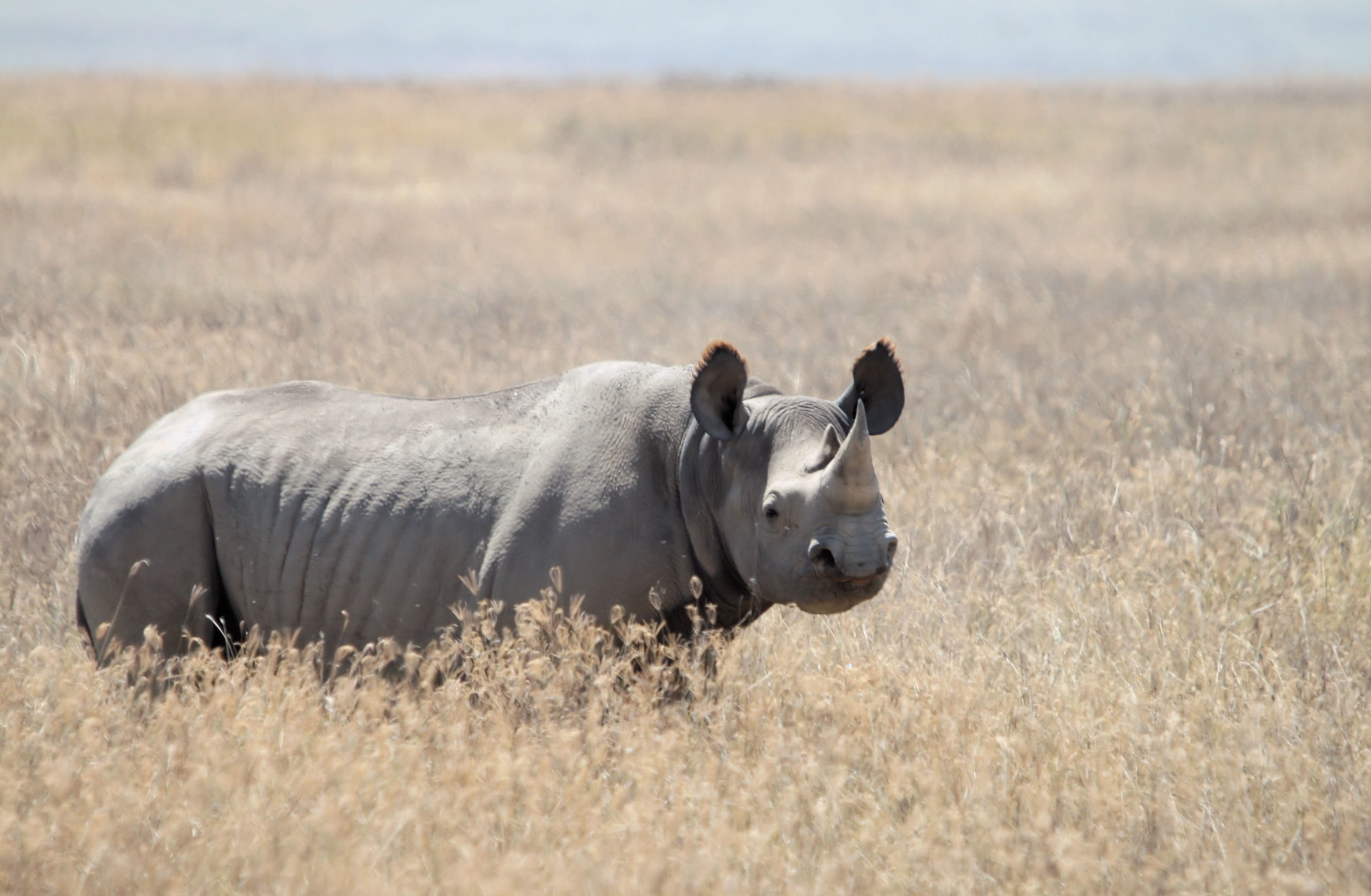 Zimbabwe is re-introducing black rhinos to its second-largest game reserve, Gonarezhou National Park, the first time that the wildlife sanctuary will be home to the critically endangered species in nearly 30 years.

The initiative is part of measures to restore and promote biodiversity through the reintroduction of locally extinct species by the Zimbabwe Parks and Wildlife Management Authority in collaboration with the Frankfurt Zoological Society.

Gonarezhou, located in the south of the country, is part of the Great Limpopo Transfrontier Park that links South Africa’s Kruger National Park and Mozambique’s Limpopo National Park.

The latest introduction of the black rhinos will be the third time that the animals will be introduced into the game reserve after the last of the original black rhino population was poached into extinction in the 1930s and 1940s.

“There has been an absence of black rhinos at Gonarezhou National Park for 27 years and with support from government and our private partners it was possible to reintroduce a viable population of black rhinos into the park,” he said.

The reintroduced black rhinos came from other wildlife areas, and the relocation of the animals is being done under the guidance of an expert team comprising experienced ecologists and veterinarians.

The rhino is targeted by poachers for its horns. In Zimbabwe, rhinos are regarded as critically endangered species and are protected under the Parks and Wildlife Act.

The southern African country is believed to hold the world’s fourth-largest population of rhinos and boasts of a rich wildlife conservation system.